Cuscowilla Conservatory and Tacachale Chamber Orchestra are proud to announce the release of “I Don’t Want a Hurricane,” the greatest hurricane-related song of all time (yes, even better than Scorpions’ “Rock You Like a Hurricane”).

Written and produced at Cuscowilla Conservatory by Tacachale member Matthew Bert Goode, “I Don’t Want a Hurricane” lampoons the special type of people who move to hurricane zones like Florida and then cry and moan when a hurricane comes along.  The recording features giddy mandolin, plunky banjo, and swirling synths bouncing along over a swinging 6/8, creating a shanty-like feel, appropriate for the nautical topic. 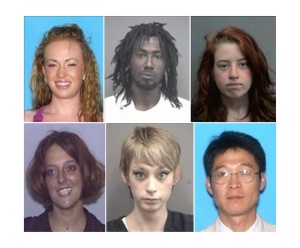 Founded in the Year of Our Lord, 2014, Tacachale Chamber Orchestra is the world’s most precious band, headquartered in the Cuscowilla Conservatory in Gainesville, Florida.  “I Don’t Want a Hurricane” is the band’s third release, following the Ocean Floor Funeral mini-LP (2015) and “Raghupati Raghav Raja Ram,” a collaboration with vocalist Karishma D. Kumar.  The Orchestra is planning several more releases for 2016.